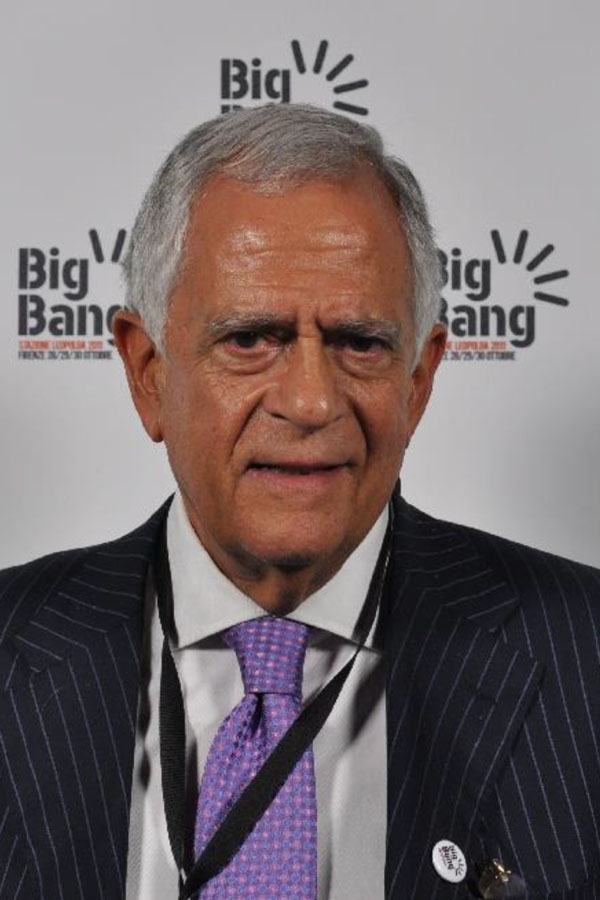 MEMBER OF THE BOARD OF DIRECTORS OF SI SOCIETÀ INTERNAZIONALE S.P.A.

Adolfo Vannucci was born in Ancona in 1941. He graduated in Economics and began his career at Esso in the mid-sixties. In 1973 he was appointed Sales Director of Montedison. After 1975 he founded and managed several companies in the oil sector. From 1993 to 2008 he was a member of the Board of Directors of Unione Petrolifera. Today he is the Chairman of S1-Società Internazionale S.p.A.

In 1986 he introduced the Robert F. Kennedy Foundation in Europe, and was appointed as trustee. In 2011/2012 he was the President of Teatro La Fenice in Venice. In 2014 he chaired the Santa Cecilia College of Music in Rome.