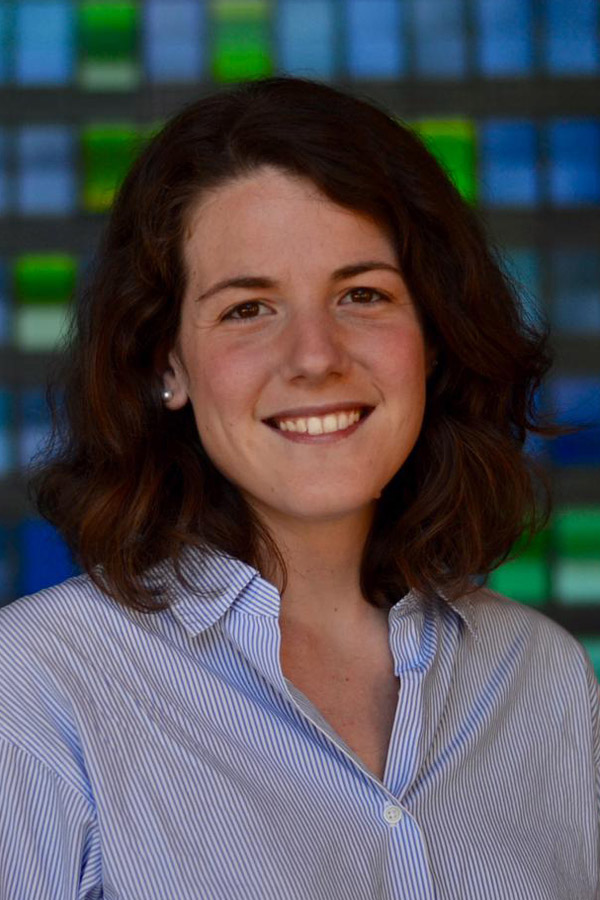 Martina was born in 1989 in a small country of Romagna and she was only a kid when she started feeling strong interest and curiosity for other cultures and countries. She moved to Rome to study Political Science and international Relations as a Bachelor Degree and General Management as a Master Degree at LUISS Guido Carli. Two Erasmus programs allowed her to travel during university. Later on her career in Boston Consulting Group brought her to Milan, where she met Ciro Di Lanno – now co-founder of Mirta-, and then to South Korea and Japan in 2017 to work with local luxury brands. Martina saw a big potential for Made in Italy luxury to grow in the Asian market and, at the same time, identified the issues and difficulties for small businesses that wanted to approach it. For this, she wanted to contribute to bringing the beauties of Made in Italy around the world. With their return to Italy in 2019, Ciro and Martina joined forces to start Mirta.