Posted at 15:19h in INTRECCINCANTIERE by admin

INTRECCINCANTIERE, a contest for under 30 designers promoted annually by Manifattura di Domodossola, took place for the fourth year in a row, during Lineapelle international trade show in Milan.

About fifty participants from almost twenty national and international fashion schools challenged each other on the theme of braiding, the core business of the ultra-centenary Piedmont company. The young designers had the task of creating a finished object by creatively using the braided materials made available for free by Manifattura di Domodossola.

The jury of experts composed of Bruna Rossi (Women’s Fashion Director of Corriere della Sera weekly magazine “Io Donna”), Danny D’Alessandro (Mipel CEO & General Manager), Alessandro Iliprandi (Unic Vice President and owner of Conceria Bonaudo) and Laura Pellegrino (Founder and Creative Director of OB-FASHION, a platform that promotes Made in Italy emerging talents) awarded the first prize of the contest and the other awards for the different categories. In addition to the award assigned by the style office of Manifattura di Domodossola, this year all visitors had the chance of expressing their preference and assign an additional prize to the best product.

Leather was undoubtedly in the spotlight, being the protagonist of most creations in the competition. From women’s apparel to bags, including design objects, braided leather becomes a versatile element in the hands of those with talent and inventiveness.

In addition to plaques and cash prizes, the winners will have the opportunity to have their prototypes displayed at other sector events.

And the winners are: 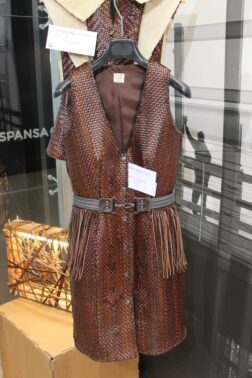 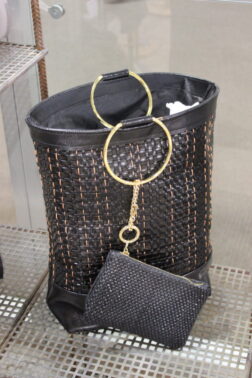 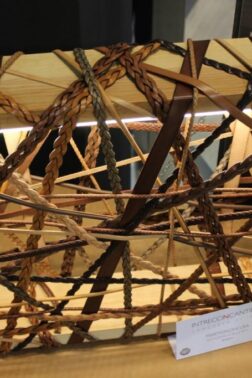 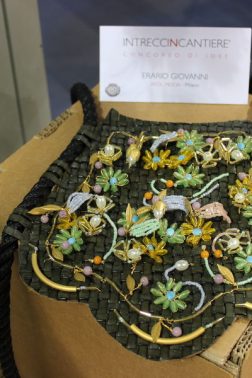 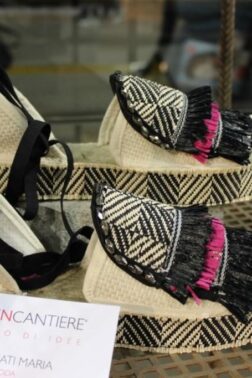 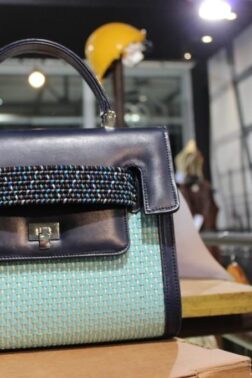