Posted at 17:43h in INTRECCINCANTIERE by admin

The 96th edition of Lineapelle has just closed its doors, along with the fifth edition of Intreccincantiere, Manifattura di Domodossola’s fashion contest. “Transformation” is the common denominator of the winning projects. The jury rewarded the young designers’ ability to interpret Manifattura di Domodossola’s g braidings in a new way, without neglecting the practicalness and the final use of the prototypes.

Among the awarded fashion schools, Mode Gakuen of Tokyo and Next Fashion School of Bologna improved their prize record; the new entries include Polimoda of Florence, Accademia di Belle Arti of Bologna and Harim of Catania, the latter with two awards. 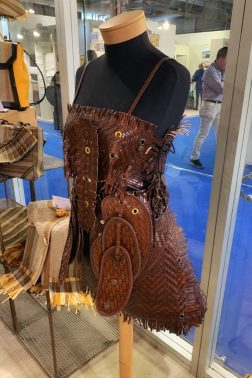 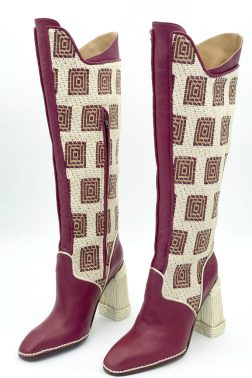 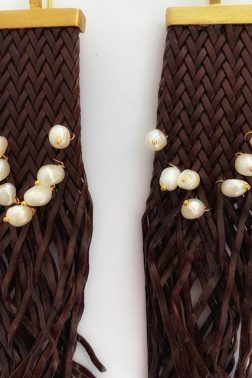 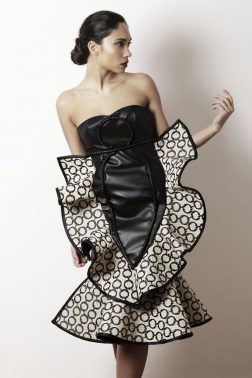 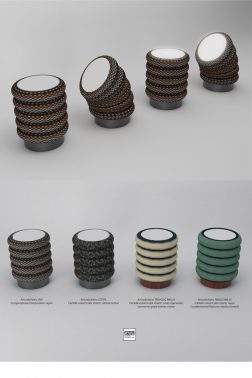 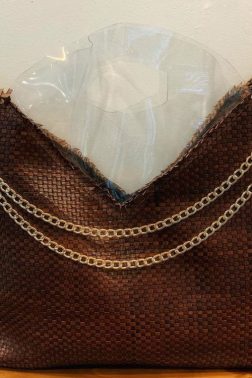